This video from Chile, with English subtitles, is about huemul deer.

From the University of Cambridge in England:

The Huemul, a species of deer found only in the Latin American region of Patagonia, is bouncing back from the brink of possible extinction as a result of collaboration between conservationists and the Chilean government, says a new study.

By controlling cattle farming and policing to prevent poaching in the Bernardo O’Higgins National Park – a vast “natural Eden” covering 3.5 million hectares – conservation efforts have allowed the deer to return to areas of natural habitat from which it had completely disappeared.

Researchers are hailing the findings as an example of collaborations between local government and scientists leading to real conservation success, and a possible model for future efforts to maintain the extraordinary biodiversity found in this part of Chile.

The study by researchers from Cambridge, the Wildlife Conservation Society and CONAF, the Chilean national forestry commission, is released today in the journal Oryx, published by conservation charity Fauna and Flora International. 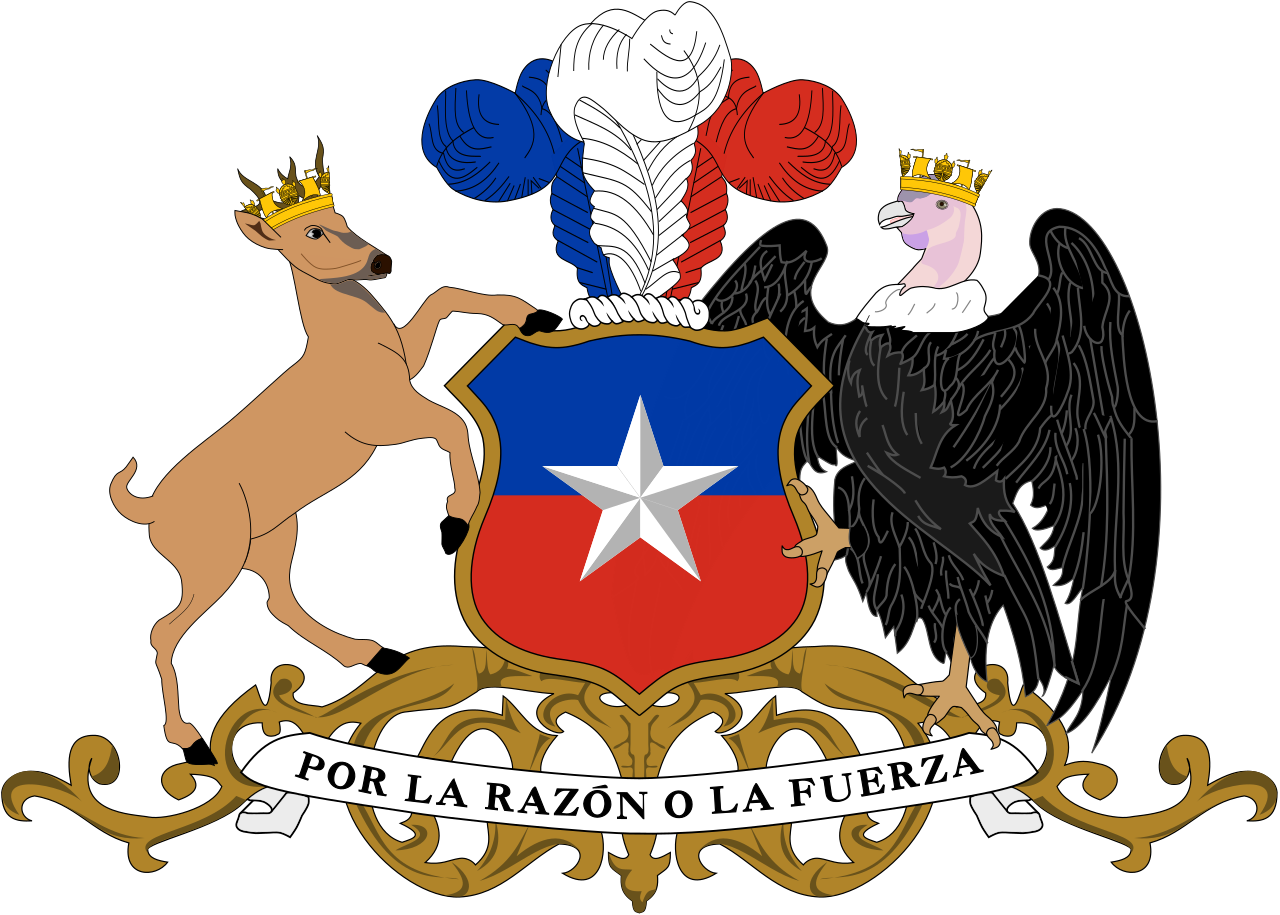 This picture shows the coat of arms of Chile, with a huemul on the left, and an Andean condor on the right.

A national symbol that features on the Chilean coat-of-arms, Huemul deer are estimated to have suffered reductions of 99 per cent in size since the 19th century, according to the International Union for the Conservation of Nature.

Researchers believe 50 per cent of this decline has come in recent years, with only 2,500 deer now left in the wild.

The Huemul is a naturally tame and approachable animal, which led to it becoming easy prey for hunters, particularly with the arrival of European colonists in the area who would hunt Huemul for meat to feed their dogs.

Recent increases by local farmers in the practice of releasing cattle indiscriminately into national parkland for retrieval later in the year has damaged the habitats of endemic wildlife such as the Huemul, and, coupled with continued hunting of the species, deer populations plummeted.

The joint efforts of conservationists and researchers with government and private initiatives created a small number of field stations in this remote natural paradise on the tip of South America – one of the least populated areas of the world, requiring a boat trip of two days along the region’s stunning fjords to reach.

This created a base for monitoring endangered species and natural habitats, as well as a team of park rangers enforcing conservation laws that – although they had been in place since the late sixties – had never been policed on the ground.

The impact was almost immediate, within five short years – from 2004 to 2008 – the Huemul population in the national park not only stabilised but also began to increase, with deer coming down from the hostile mountain areas it had sought refuge in and back to the sea-level valleys where it naturally thrives.

“National parks are at the heart of modern conservation, but there has to be an investment in management and protection on the ground. You can’t just have a ‘paper park’, where an area is ring-fenced on a map but physically ignored,” said Cristóbal Briceño, a researcher from Cambridge’s Department of Archaeology and Anthropology, who co-authored the study.

“Our results suggest that synergistic conservation actions, such as cattle removal and poaching control, brought about by increased infrastructure, can lead to the recovery of species such as the threated Huemul.”

For Briceño, the “scattering” of endangered species as habitats are encroached on creates not only external threats – but also extremely limited mating diversity.

This leads to levels of inbreeding that can reach “a critical extent from which there’s no return”, causing susceptibility to disease and increased extinction risk, as with another Chilean mammal that Briceño is researching called Darwin’s Fox – named for the scientific genius that first discovered it – with barely 500 now left in the world.

The Huemul’s success offers encouragement for Briceño and others in the field: “I think it’s beautiful that this has turned out to be an example of real hope for an endangered species, an example we would like to replicate.”