A day’s birding was organized with Phil Roberts to go to a few sights to the north and west of our normal birding locations. We set off very early to arrive at Hanidh at first light in the hope of locating passage migrants and a few passing birds of prey.

The weather was set to be fine with little wind and with good numbers of migrants in at Sabkhat Al Fasl and Dhahran over the last week we were hoping for a good day out. We checked a number of pivot irrigation fields in the area of Hanidh and saw a variety of good birds.

One very large pivot field was fenced off and we were unable to get in to view but a look though the fence with a telescope produced a Steppe Buzzard and Eurasian Hoopoe, Turkestan Shrike, Southern Grey Shrike and Pied Wheatear were all around the area.

We found another large field on the opposite side of the road and proceeded to walk around the field. It had plenty of species in the field including four Meadow Pipits, 10+ Tawny Pipits and a few Eurasian Skylarks.

Walking across the field I flushed a Pratincole from in front of me which took flight but landed again quickly allowing us to get views of the bird on the ground and in flight showing it was a Collared Pratincole. I am still awaiting my first Black-winged Pratincole but, hopefully, will see one this year. 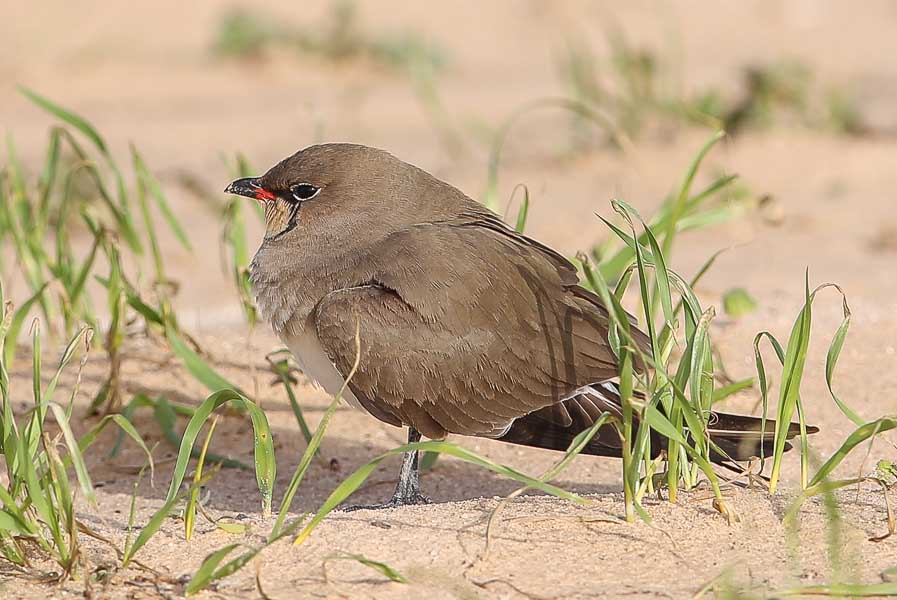 A dry rough area behind the field held a flock of 30+ Greater Short-toed Larks, 20+ Tawny Pipits including one very yellow coloured bird and a few Northern and Isabelline Wheatears. The wire fences around the pivot fields had a few doves including Namaqua Doves, Eurasian Collared Doves and Laughing Doves and a leaking water tank had a Grey Wagtail on top. An adult male Marsh Harrier was seen hunting over one of the fields and a female was seen flying along the road at one point and a couple of Common Kestrel where also hunting the grassy areas. 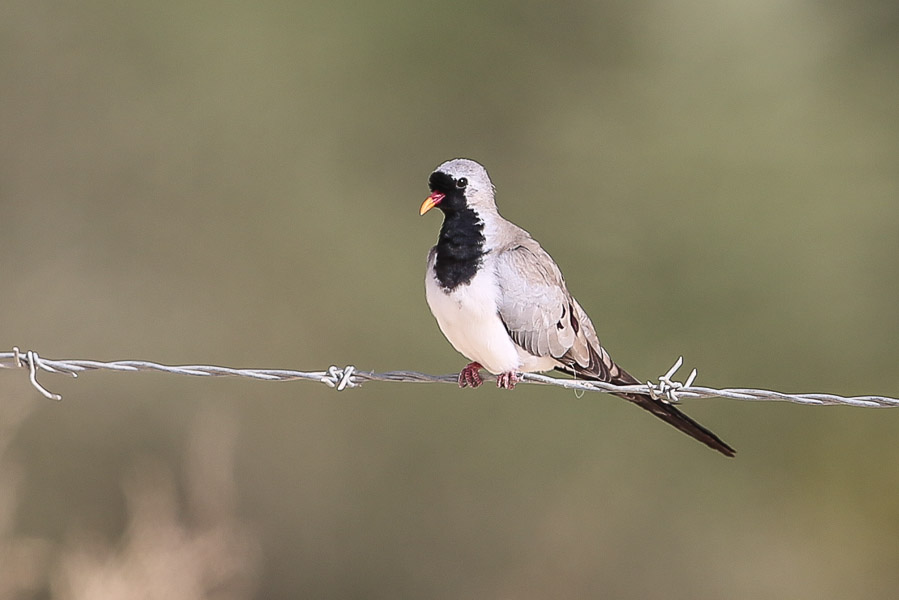 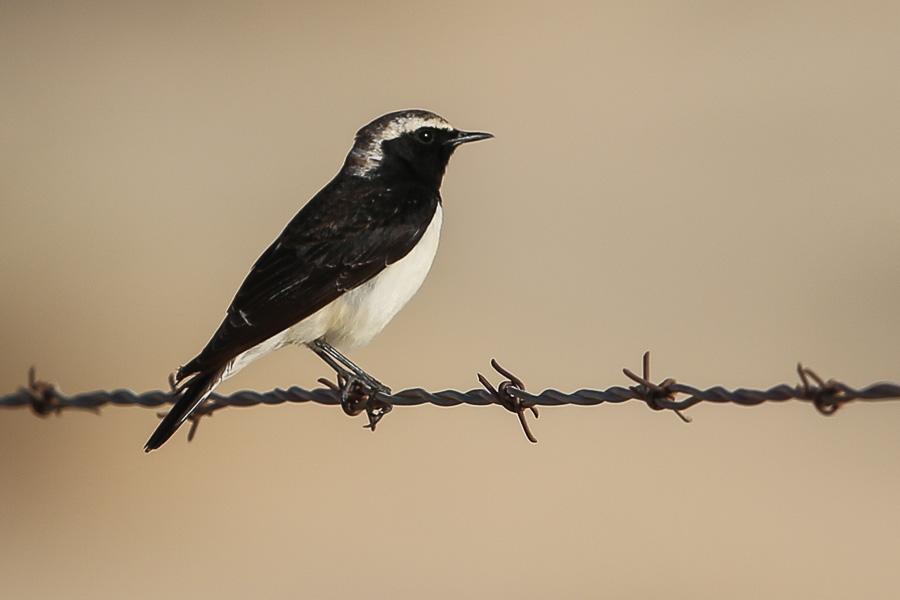