After the Landje van Geijsel birds, on Sunday 7 April we continued to the Waverhoek nature reserve.

In the shallow water near the entrance, scores of avocets. 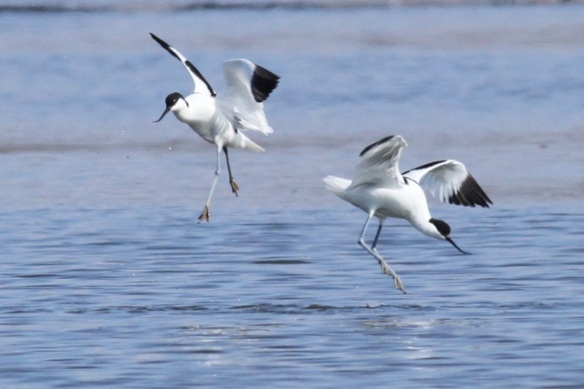 Probably, two male avocets were quarreling about, and displaying for, a female. 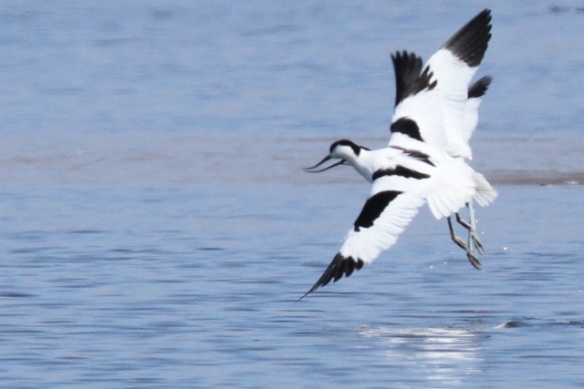 After some time, quiet returned. The avocets walked around, together with a redshank.

On reed, there is the parasitical ergot fungus, Claviceps microcephala.

Many black-tailed godwits; more than at the Landje van Geijsel.

A male reed bunting, singing on a bush.

A buzzard circling in the air.

A male and a female gadwall.

A female stonechat on a bush.

After the Waverhoek, we pass through Uithoorn. A white stork standing on a nest.

When we are almost home, another white stork, walking in a meadow not far from another nest.