This video about Afghan feminist Malalai Joya in the USA says about itself:

The talk by NATO country governments about supposedly supporting Afghan women’s rights has nothing to do with the, deteriorating, real situation of Afghan women under war ond occupation. It is war propaganda, aimed at stuffing the bloody costly Afghan war down NATO countries’ taxpayers’ throats.

By Paddy McGuffin in Britain:

Britain ‘must do more’ to support Afghan women

Britain must do more to support Afghan women‘s rights and combating violence against women and girls in the country, Amnesty urged today.

The charity warned ministers that the work done so far has been merely “a drop in the ocean.”

It said that while the Department for International Development (DfID) has spent £178 million on over 100 reconstruction and development projects in Afghanistan, only two have specifically addressed women’s rights, and both were completed in 2010.

In particular the charity is calling for tangible support on issues such as providing women’s shelters and higher recruitment and retention rates of female police officers.

Currently just one 1 per cent of Afghan police officers are women.

Concerns have also been raised that women’s rights could be sacrificed in reconciliation talks with the Taliban.

NGOs have pointed out that the Afghan government’s 70-strong High Peace Council, set up to thrash out a peace deal, includes only nine women.

“The Taliban are waiting and watching, and if they see us soft-pedalling on women’s rights they’ll take this as a signal that neither we nor the Afghan government are actually serious about the issue.”

She welcomed International Development Secretary Justine Greening’s announcement earlier this week that tackling violence against women will be made a “country strategic priority” for DfID in Afghanistan after 2015.

But Ms Allen said this this prioritisation must be reflected cross-departmentally.

“The bottom line is that there can be no peace in Afghanistan without women’s rights,” she said. 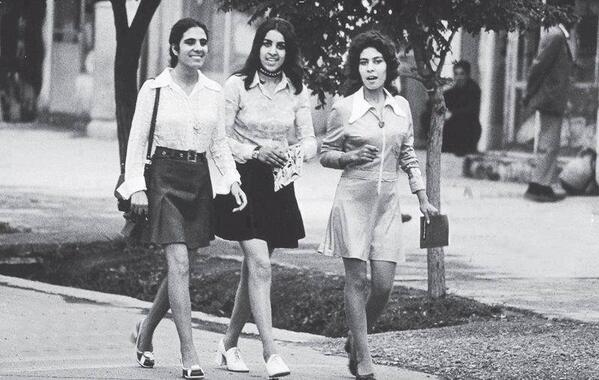 10 thoughts on “British government and Afghan women, propaganda, not practice”