Netanyahu is still expected to win a second consecutive term as prime minister, but the high rate of participation was motivated in significant part by oppositional sentiment directed against his planned austerity measures and his provocative stance regarding the Palestinians.

High up on the Likud-Beiteinu list are extreme right-wing settlers who have called for the annexation of “Area C”, the 60 percent of the West Bank under Israeli military control.

Netanyahu has long made common cause with the right-wing religious parties, but he called an early election in an attempt to capitalise on the rise of new right-wing secular parties. His aim was to use this to push through an austerity budget for 2013 without making concessions to the religious parties’ impoverished social base. This may no longer be possible.

Though the high turnout to some extent indicates a desire by workers to stand against these plans, this sentiment finds no genuine political expression in the rightward-lurching official “left” and “centrist” alternatives.

Yesh Atid, established last year, came in an unexpected second, according to exit polls. The party combines professions of support for economic and social measures to benefit Israel’s beleaguered middle classes with right-wing nationalist and militarist rhetoric. The party will be courted by both Netanyahu and the Labor Party opposition.

The Labor Party has 17 seats. Hatnua, formed by former Kadima Foreign Minister Tzipi Livni and supportive of talks with the Palestinians, and Meretz, the social democratic party still associated with a negotiated settlement, are both considered to be on course for seven seats.

There is little prospect for a stable government issuing from the elections, increasing the likelihood of political and social volatility.

Israel ranks 26th in the World Economic Forum’s Global Competitive Report, with a per capita GDP of US$31,000, and 17th in the UN Human Development Index. But it has the second highest poverty rate in the developed world, with nearly 25 percent living below the poverty line, and is second only to Mexico in terms of social inequality. 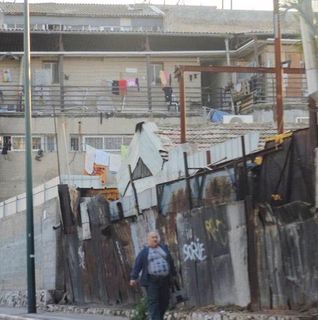 A report last November by Israel’s National Insurance Institute showed that 1.8 million of Israel’s 7.8 million people live below the poverty line. In 2011, more than 36 percent of Israeli children were poor, a jump of 1 percentage point from the previous year. Poverty afflicts more than 400,000 Israeli families, including almost 7 percent of families with two working people.

The Israeli government defines the poverty line as individuals who have expendable annual income of about $9,500 after taxes, approximately 50 percent of the median Israeli expendable income. Exactly 24.8 percent of Israelis, or 19.9 percent of families, live in poverty.

As a result of the ongoing suppression of the Palestinians and Israel’s frequent wars with its neighbours, the armed forces consume at least 20 percent of the state budget, although a significant proportion of this is funded by the US. The defence budget, the part that is reported, totals more than education and health combined. In the mid 2000s, defence spending reached 7.3 percent of GDP, the sixth highest in the world.

The Israeli settlements in the West Bank, Syria’s Golan Heights and East Jerusalem are now home to more than 500,000 people. They are far more generously funded than towns and cities within Israel itself.

Defence expenditure has spawned a high tech military, aviation, security and computer industry, accounting for 10 percent of Israel’s exports. This has given rise to a relatively privileged layer, who earn an annual income of about $62,000 and live in north and central Tel Aviv, with its refurbished Bauhaus buildings, smart shopping malls, and vibrant café, restaurant and club scene.

This type of wealth pales in comparison with Israel’s oligarchs—its 20 richest families, who control about half of the companies on Tel Aviv’s stock exchange. Israel boasts 16 billionaires on the world’s Rich List. 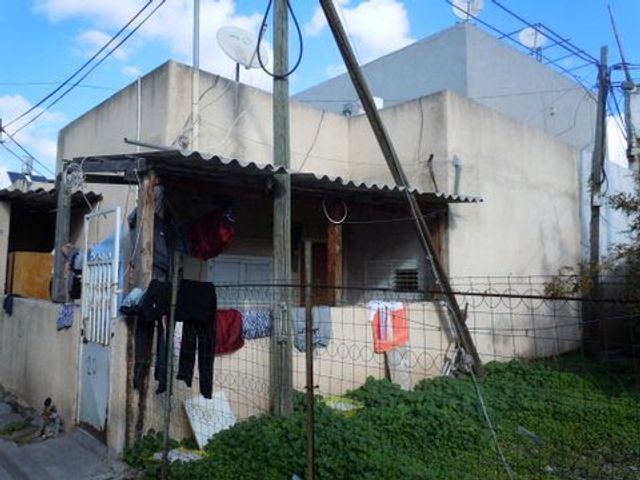 In contrast, 75 percent of working people earn one-third of the high-tech sector salary and struggle to make ends meet, even with two wages, in an economy with European-level prices. The trade unions, under the umbrella of the Histadrut Federation, have done nothing to arrest this social catastrophe, with the result that union membership is down to about 25 percent, confined in the main to the public sector.

The low-paid include fragmented communities: Jewish Israelis who came from the Middle East and North Africa—the Mizrahim —in the 1950s, immigrants from the former Soviet Union and Ethiopia, the ultra-orthodox, and Israel’s Palestinian and Bedouin citizens. Migrant workers—Israel has one of the highest per capita rates of migrant labour in the world—are at the very bottom of the pile.

The Mizrahim earn 40 percent less than their European counterparts, do less well in school, and are less likely to go on to college or university. The 100,000 Ethiopian Jews, who remain socially isolated, fare particularly badly, holding low-paid manual work if they find work at all.

While many of the one million or so immigrants from the former Soviet Union have done well, many more are to be found among the low-wage earners. The poorest group by far of Israeli Jews are the ultra-orthodox, the Haredim, in part because so few of them work, preferring to study in religious seminaries. They are reliant on state handouts and charities to feed their large families.

Israel’s Palestinian citizens, who make up 20 percent of the population, earn 30 percent less than even Mizrahi Jews. Their towns and villages receive a much lower budget allocation than their Jewish counterparts and are to be found at the bottom of every social indicator, including infant mortality, poverty, crime and imprisonment.

The Bedouins fare even worse, particularly those in who live in villages designated as “unrecognised” for more than 60 years, making their land easy prey for confiscation. In southern Israel, near Beer Sheva, about 30,000 Bedouins are about to be driven from their land. Last November, hundreds of police stormed the recognized Bedouin village of Bir Hadaj, deploying tactics used for the occupied Palestinian territories, including the use of undercover forces disguised as Arabs. Despite being refused such rights as access to running water, schools and hospitals, the Bedouin must pay taxes. 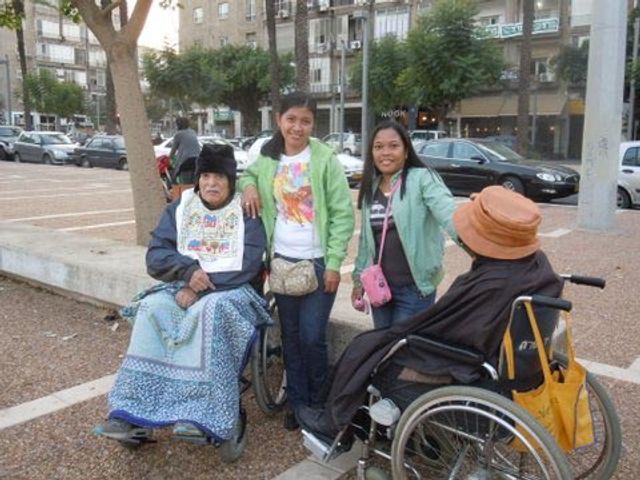 Right at the bottom of the pile are Israel’s 300,000 migrant workers. Following the Palestinian intifada in 1988, the government restricted the number of labour permits for Palestinians living in the occupied territories and encouraged those who largely worked in the construction and agricultural sectors and were paid much less than Israel workers. It recruited workers from southeast Asia and Eastern Europe. While Chinese migrants work in the construction industry, Filipinos look after the elderly and work in care homes, and African and Latin American workers do menial work.

Many of these workers face racist discrimination and are brutally exploited by employers. The Ministry of Labour turns a blind eye and the trade unions do nothing to protect them.

The social consequences of these low wages and social divisions can be seen in the ring of squalid housing to the south of Tel Aviv, in Hatiqva, Ezra Shapira, Kefar Shalem and Argazim. The conditions are not so different from those in the poorer quarters of any of Israel’s Arab neighbours.

Even more shocking are the shacks near Tel Aviv’s old Central Bus Station, which would not be out of place in Manila. They and the squalid tenements nearby are home to migrant workers, a dozen or more living in one apartment.

Adam Keller on the elections: here.

United Arab List-Ta’al, Hadash and Balad all enjoyed an increase in votes, but Israel’s Arabs can’t help but feel that they missed an opportunity to get more people to the polls: here.

5 thoughts on “Israel, elections and poverty”