To the Ackerdijkse plassen nature reserve, not far from Delft town in the Netherlands.

A kestrel couple hovering in the air. 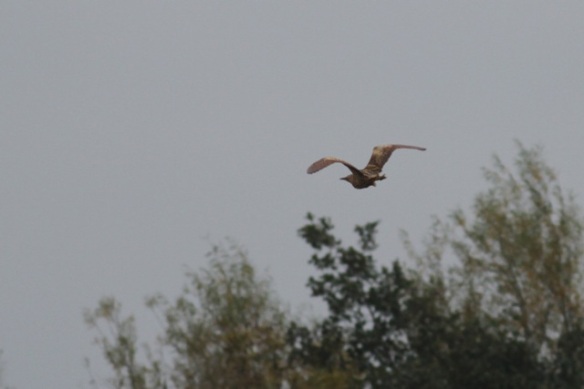 Another bird flies past. It is a bittern! The warden says they hear this rare bird, good at hiding itself, in the reserve; but they hardly ever see it. This is a special morning, as the bittern flies past again twice.

Other bittern photos are here. 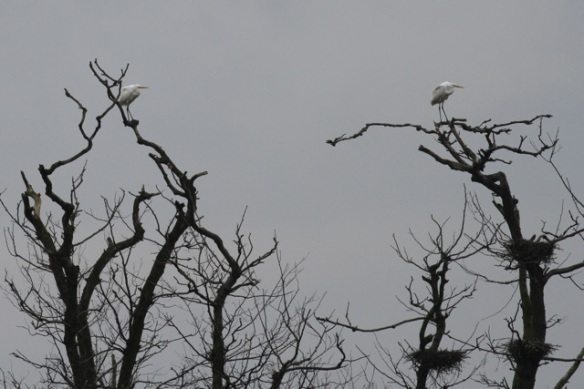 In leafless trees, relatives of the bittern: great egrets. 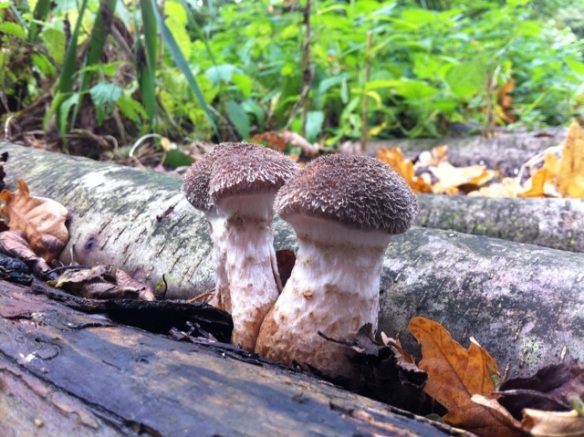 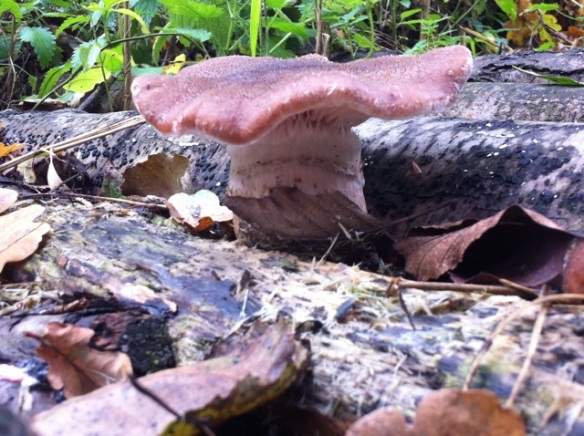 Many soft rushes in this marshy environment.

A greenfinch on a tree.

Common hornbeam and beech trees next to each other. Most tress in the reserve are only a few decades old. Before that, it was farmland. However, the farmer wanted to stop farming and transferred the land to BirdLife in the Netherlands. They later transferred it to conservation organization Natuurmonumenten.

A buzzard flying. Then, a sparrowhawk. 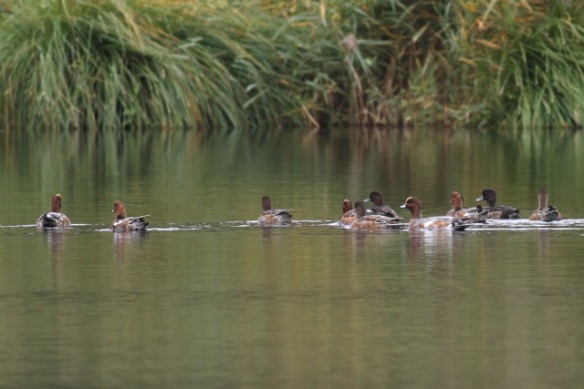 At the Boschplas lake hide: over ten wigeons and two tufted ducks swimming. 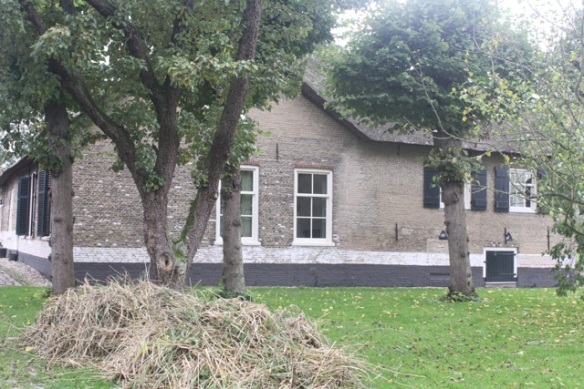 We go back to the central building, formerly the farm; originally built in 1666. 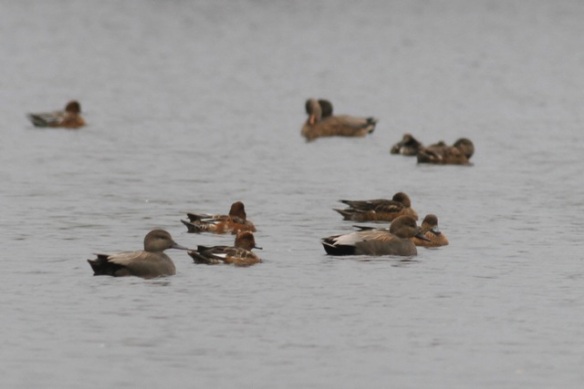 At the next hide, many ducks. Mallard and gadwall ducks. Common pochards. 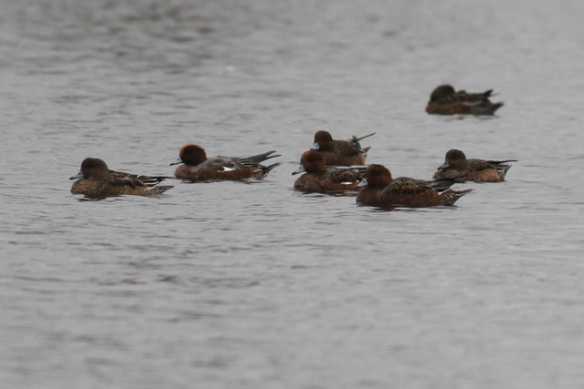 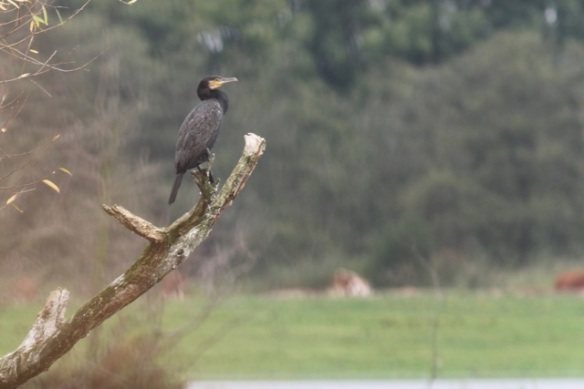 A great cormorant on a tree. 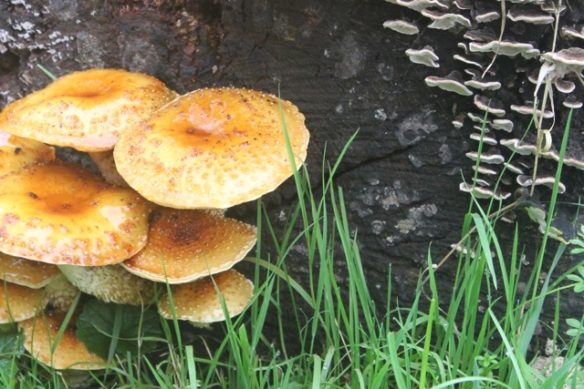 Finally, on a tree stump near the farm: Armillaria mellea and turkey tail fungi. 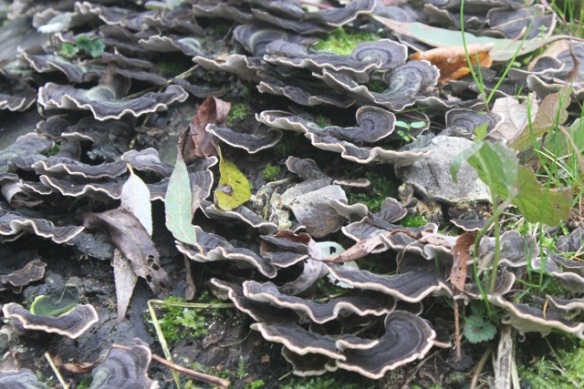 7 thoughts on “Bittern, sparrowhawk and fungi”