Morocco mission to rescue last of the Atlas lions

Almost a century after a French colonial hunter put a bullet in what came to be viewed as the last Atlas lion living in the wild, a Moroccan zoo is struggling to claw the fabled subspecies back from the brink of extinction. 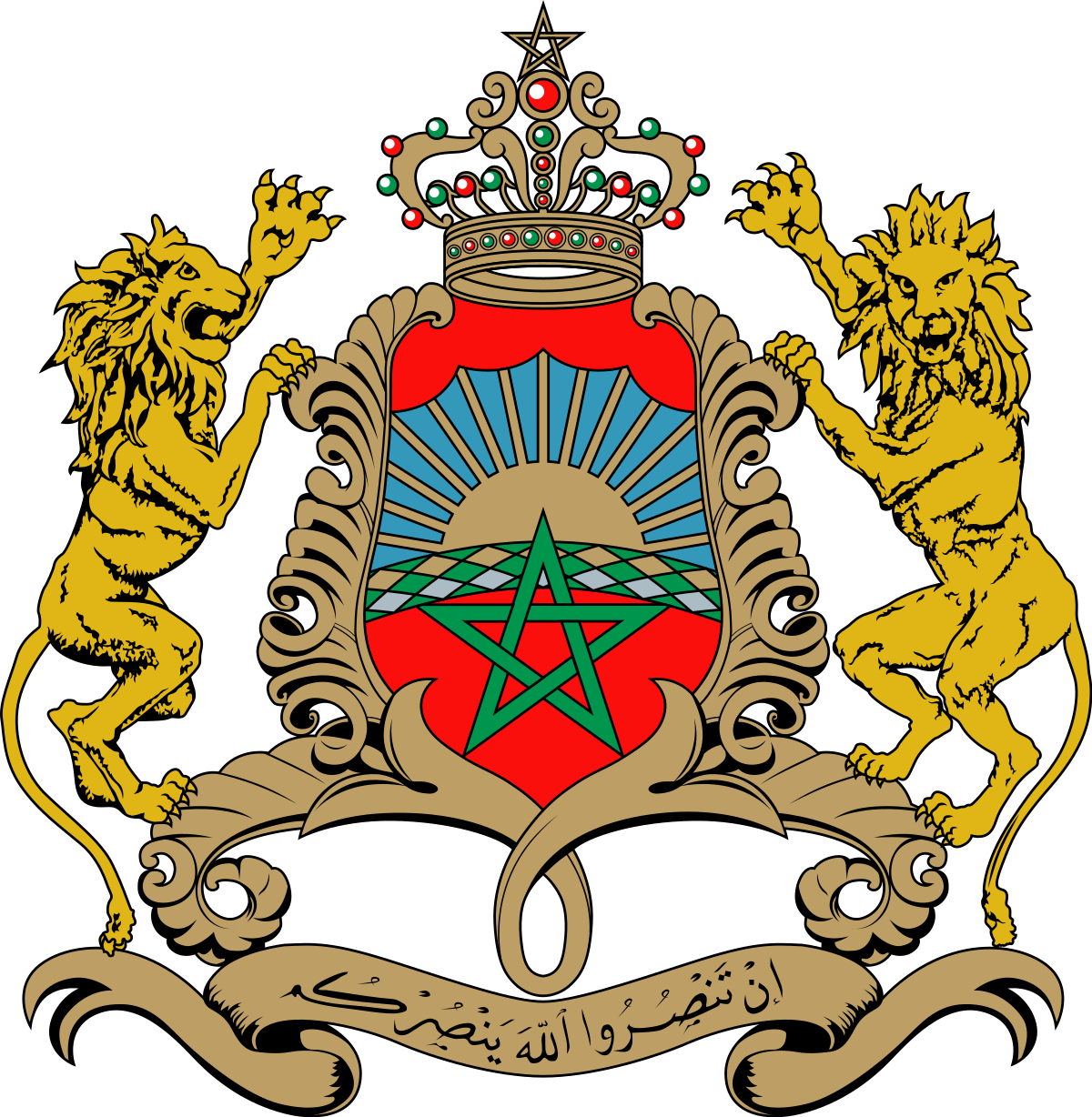 … Today, this symbolism appears on the monarch‘s coat of arms, which depicts two lions protecting a crown, and the Moroccan football team carries their name, Atlas Lions, along with the hopes of the football-loving nation. The male Atlas lion is distinguished by its long dark mane, which extends down its back and under its belly, and by its muscular build and dexterity, thought to have evolved from its life of hunting and climbing in the mountains. Some observers say it is larger than its sub-Saharan relatives, weighing 225 kilos (500 pounds) or more, though the claim is disputed. The newly renovated Rabat zoo opened earlier this year, an event followed by the birth of three lion cubs at the facility. Staff described their arrival as a “joyous event.” “These cubs are the direct descendants of the Atlas lions, because like most of the cubs and lions here, they are a pure breed. They are not mixed,” said Salhi, who personally supervised the birth of the three cubs. The zoo itself “now has 32 lions, which is around half of the number remaining worldwide,” he added, the rest being found in zoos elsewhere in Morocco and in Europe.

But for all they represent, the future of Morocco’s mightiest predator is far from assured.

Various factors drove the north African lions to extinction in the wild, notably the deforestation of the Atlas mountains and the influx of firearms throughout the 19th century, with people hunting the big cats for their fur and for sport. They had already vanished in large numbers many hundreds of years earlier, captured and shipped to ancient Rome, where they provided grisly entertainment in the Colosseum and other amphitheatres around the empire. Starved and angry, the lions were unleashed on combatants and condemned criminals, as depicted in the 19th-century French Orientalist painting “Christian Martyrs’ Last Prayer”, which shows a Barbary animal emerging from a pit to attack a group of Christians. A less disturbing image meets visitors to the 50-hectare (125-acre) zoo outside Rabat, where the adult lions rest in the shade as the cubs romp nearby. The park is home to nearly 1,200 animals, made up of around 120 separate African species, including white rhinos, elephants, hippos and cheetahs. There are also plans to open a “night zoo” for nocturnal creatures including panthers. But the task of preserving the Atlas lion and boosting its numbers, in collaboration with other zoos around the world, remains a key objective for the park officials. “It is a big challenge,” Salhi said. “Our priority is their protection.”