Yesterday, mainly in the salt pans around Tavira, Algarve, Portugal.

Here are some more bird photos, as I promised. 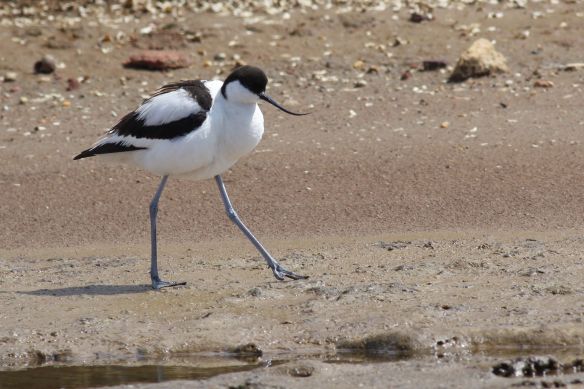 Beautiful avocets are common around Tavira, though we saw them a bit less than their relatives, black-winged stilts. 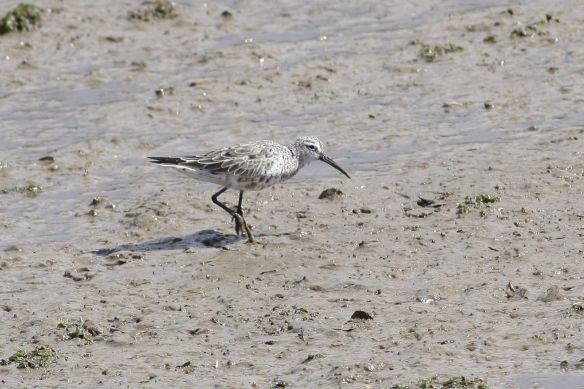 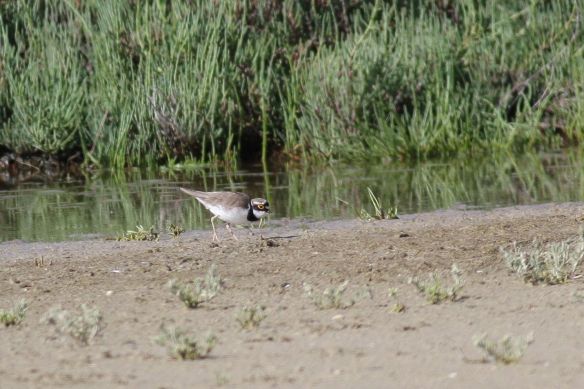 A little ringed plover, which we saw in the same little pool as a dunlin.

This greater flamingo stood apart from a big flock in a salt pan.

European goldfinches are among the most common songbirds around Tavira.