After the morning, in the afternoon by boat on the Gambia river, along the northern bank.

The fork-tailed drongo bird of Africa—quite the trickster—imitates multiple species’ warning calls to scare off other animals and steal their food, a study published Thursday revealed. Read more here. 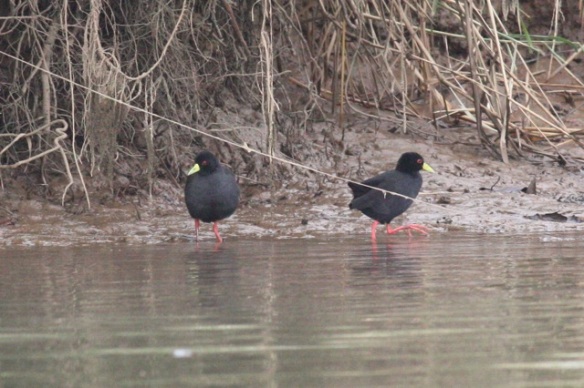 A pied kingfisher on a tree along the river. 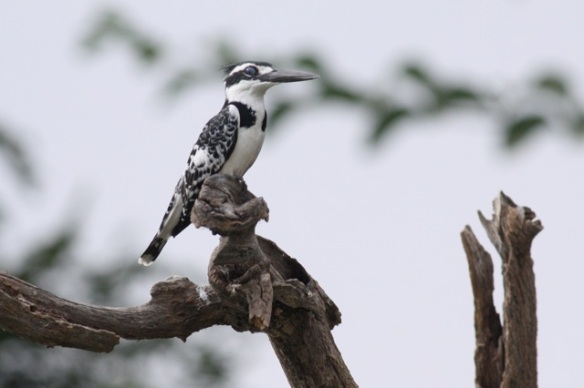 Another pied kingfisher and a broad-billed roller, sharing a dead tree. 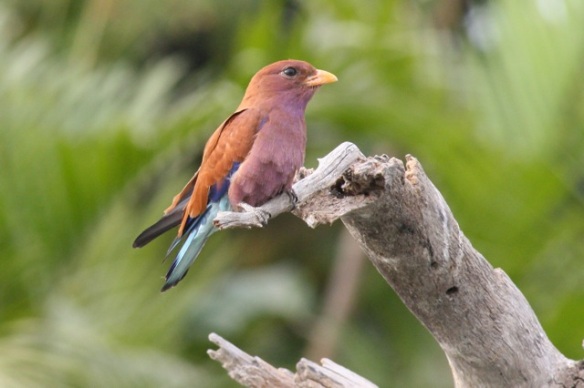 An African mourning dove on a branch near the water.

A bit further are its migratory relatives: scores of European turtle doves on a tall tree, spending the winter here. 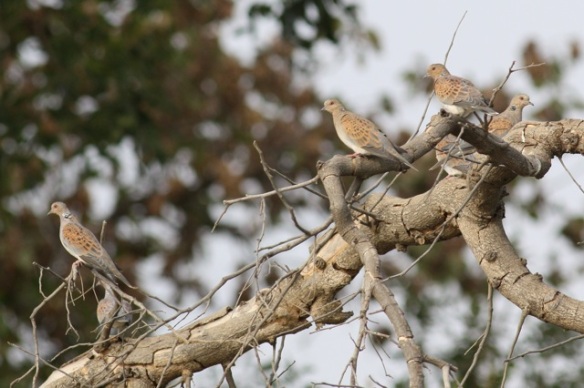 Another tree with many European turtle doves, with a hamerkop at its feet.

Finally, on the bank, a beautiful African sea-eagle. 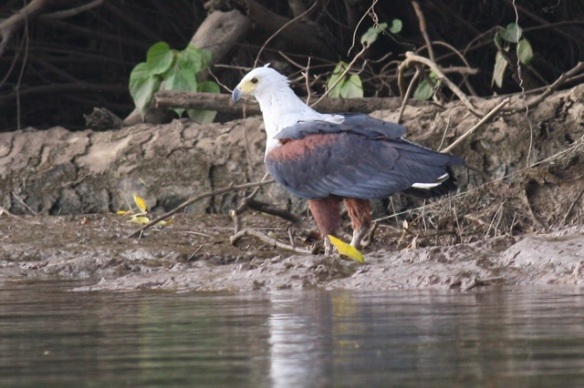 This is a BBC African sea-eagle (or fish-eagle) video.