This video is called Birds & Wildlife filmed Jan/Feb 2014 in the Gambia.

In our last report about the Gambia, it was the beginning of the afternoon in a savannah area north of the Gambia river.

Here, we continue the story. 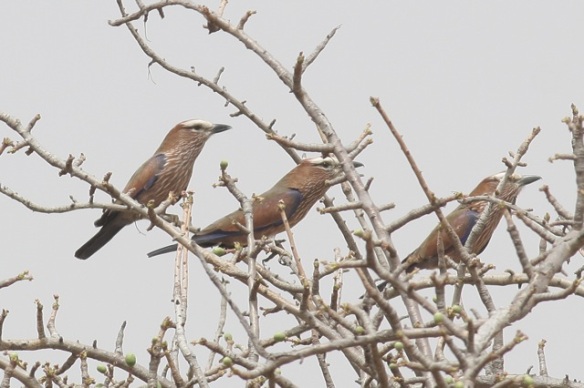 12:58: we have crossed the border to the Gambia’s Central River Division.

We arrive at a sizable lake; important for birds in this dry season.

An African grey hornbill in a tree.

A collared pratincole. Close to it, a blue-cheeked bee-eater; see photo here.

A tawny eagle and a grasshopper buzzard flying.

A hamerkop on the opposite bank; an African jacana on the bank to the right.

Lots of Namaqa doves, drinking at the lake shores, and in the trees.

14:00: red-cheecked cordon-bleu, drinking at the bank. 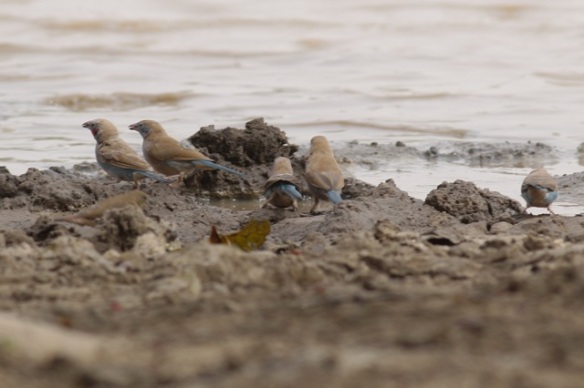 Long-tailed glossy starlings in a tree.

Two yellow-billed shrikes on the ground.

A fork-tailed drongo on a stick.

A marsh sandpiper, flying and calling.

We continue to the east. Àn African hawk-eagle on a tree near the main road; see photo here.

Then, something special near Njau village.

An Egyptian plover. Rare in the Gambia, especially in February. 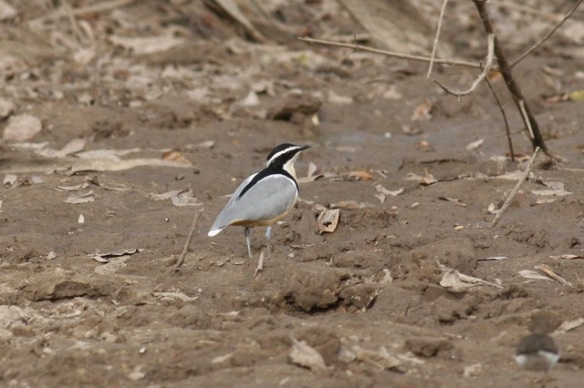 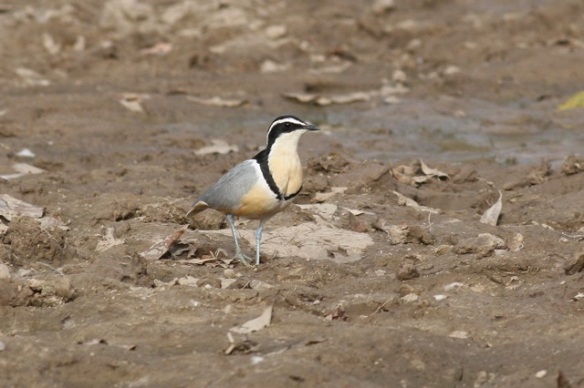 At first, the Egyptian plover was near two spur-winged plovers. It soon flew away. A bit later, it landed near a common sandpiper. About that common sandpiper, see here.

An oxpecker on a village cow.

8 thoughts on “Rollers and Egyptian plover”