This video is called Green Turtle Swimming in Bonaire. 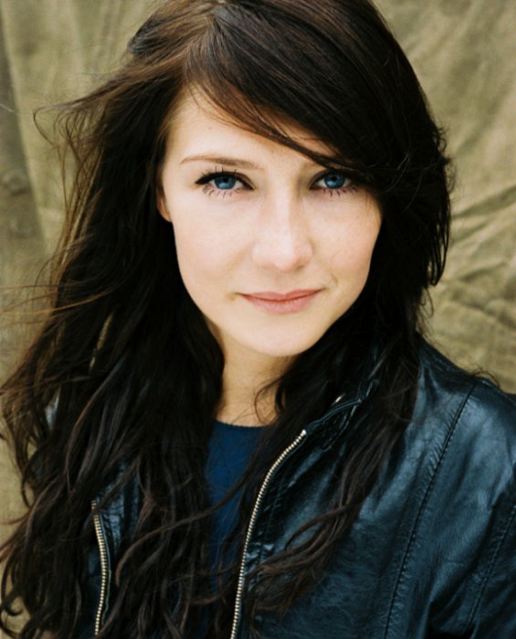 From the WWF, translated from Dutch:

A big surprise for Carice van Houten! Last week on Bonaire, a critically endangered green sea turtle after having laid a nest of eggs, was provided with a transmitter and named after the Dutch actress. As an ambassador of the World Wildlife Fund (WWF), Carice van Houten last week came to visit the island to call attention to the special nature in this area. The journey by the turtle Carice can be accessed via http://www.bonaireturtles.org/.

The reason for the visit of the Dutch actress is the fact that Bonaire on October 10 will become a special municipality of the Netherlands. For this occasion the WWF has recorded a documentary which will be shown on October 11 at 20.30 Central European Time at National Geographic Channel: Carice van Houten in the Dutch Caribbean. The documentary shows how Carice van Houten herself witnessed the hatching of a turtle nest.

The green sea turtle Carice landed on Sept. 20 to Playa Chikitu in Washington Slagbaai National Park. Employees of the Sea Turtle Conservation Bonaire (STCB) and the WWF then put a transmitter on the carapace of the animal. The turtle, which is over one hundred centimeter long and which is 100kg heavy, is not affected by the transmitter when swimming. With the transmitter on her back, people will be able to follow the tour of the Caribbean Sea by Carice online now.

Conservationists expect that the female turtle in about a week time will come ashore to lay eggs again. People who want to watch Carice should register at the site of the STCB for the news update (bottom of homepage).

Bonaire, almost twice as large as Texel, for almost 90 percent is nature. The coral reefs around the island are among the most breathtaking in the Caribbean. The reefs not only provide food and protection to much marine life, but are also a paradise for divers. Coral fish, flamingos, queen conch snails, four species of sea turtles and even dolphins, are just some of the species to be admired there. Carice van Houten allows the spectator to meet these wonderful plant and animal species that are present on the seabed between the reefs and mangrove forests.

Precisely because of all this extraordinary natural beauty, tourism is one of the most important resources for Bonaire. But without any nature, there can be no tourism. Carice van Houten shows how Bonaire is doing everything to become the first sustainable island economy in the world. The initial steps have already been made in 1979. Then, in collaboration with WWF, Bonaire National Marine Park was established to protect the coastal marine area of Bonaire. Diving tourists pay a fee to be allowed to visit the park. Revenues are used for the management and maintenance of nature. Today the diving tourism provides about one thousand permanent jobs and the park can pay its own way.

Actress Carice van Houten, known among other films from Black Book, Valkyrie, and Stricken, has worked since 2009 as ambassador for the World Wildlife Fund (WWF).

October 2010: All three species of sea turtles that nest regularly on Florida’s beaches had annual nest counts well above average for the previous ten years, according to the Florida Fish and Wildlife Conservation Commission (FWC): here.