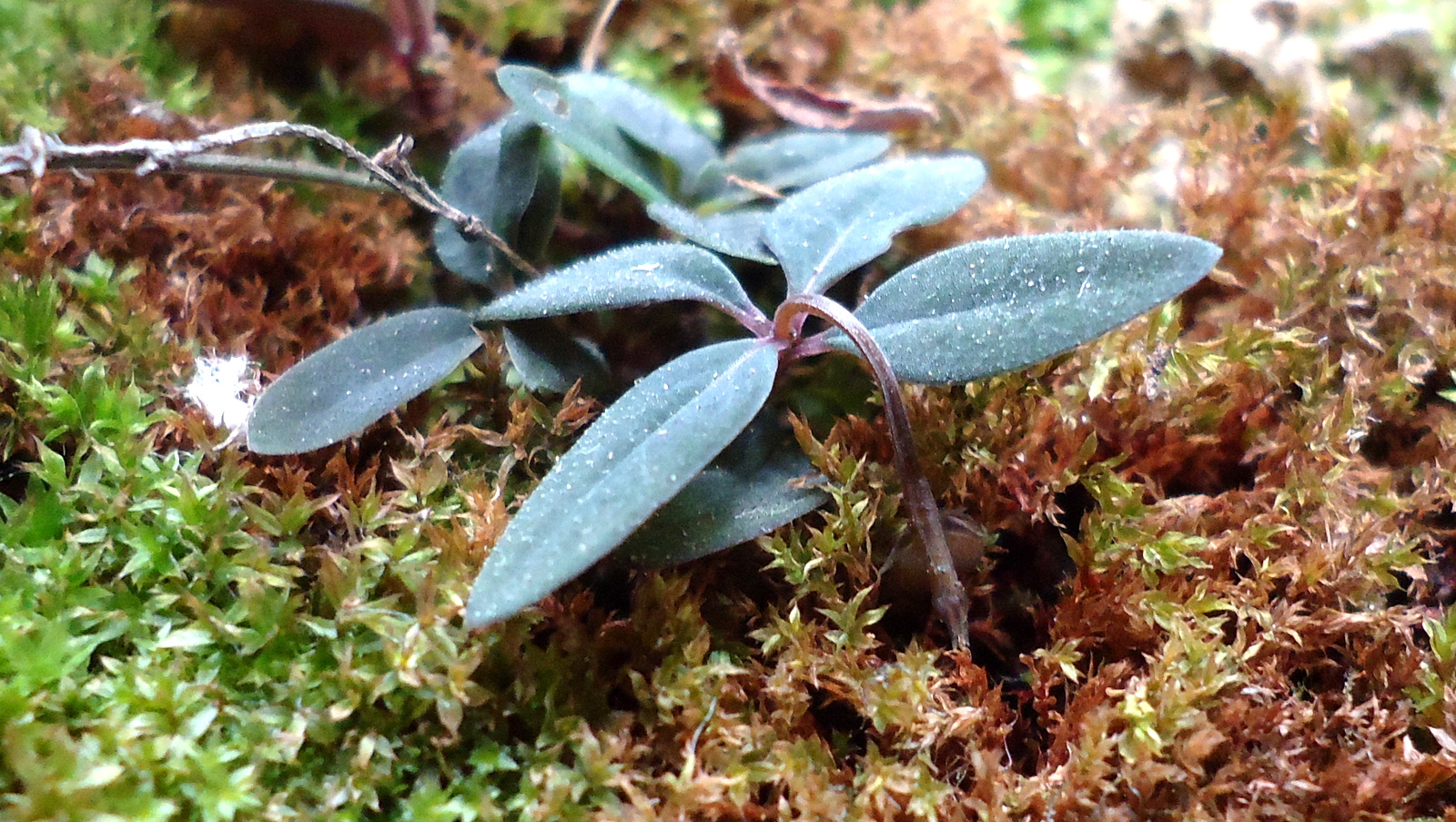 A new plant that “bends down” to deposit its seeds has been discovered in the Atlantic forest in the state of Bahia, northeastern Brazil.

The new species has been named Spigelia genuflexa after its unusual adaptation.

After fruits are formed, the fruiting branches bend down, depositing the capsules of seeds on the ground and sometimes burying them in the soft cover of moss.

The discovery is reported in the journal PhytoKeys.

S. genuflexa was described by Alex Popovkin, an amateur botanist who has catalogued and photographed over 800 species in his property in Bahia.

A friend of Mr Popovkin’s noticed the unusual plant, and brought it to his attention.

The Atlantic Forest in Brazil is one of the most fragmented and damaged forests in the world. Currently around 12 percent of the forest survives, with much of it in small fragments, many less than 100 hectares. A new study in mongabay.com’s open-access journal Tropical Conservation Science finds that the bloodied nature of the Atlantic Forest impacts its capacity to sequester carbon: here.