This video is called British Wildlife.

Britain: A coalition of 25 conservation groups have warned the government against slashing the budget for protecting nature, arguing that it would have “profound” consequences for wildlife, landscapes and people: here.

Conservatives have no taste for conservation, study finds: here.

Daily Telegraph: David Cameron runs the greenest government ever? Tell it to the birds: here.

Grants to help farmers help wildlife could be slashed: here.

Some cuts never heal – RSPB campaign to save wildlife from spending cuts: here. 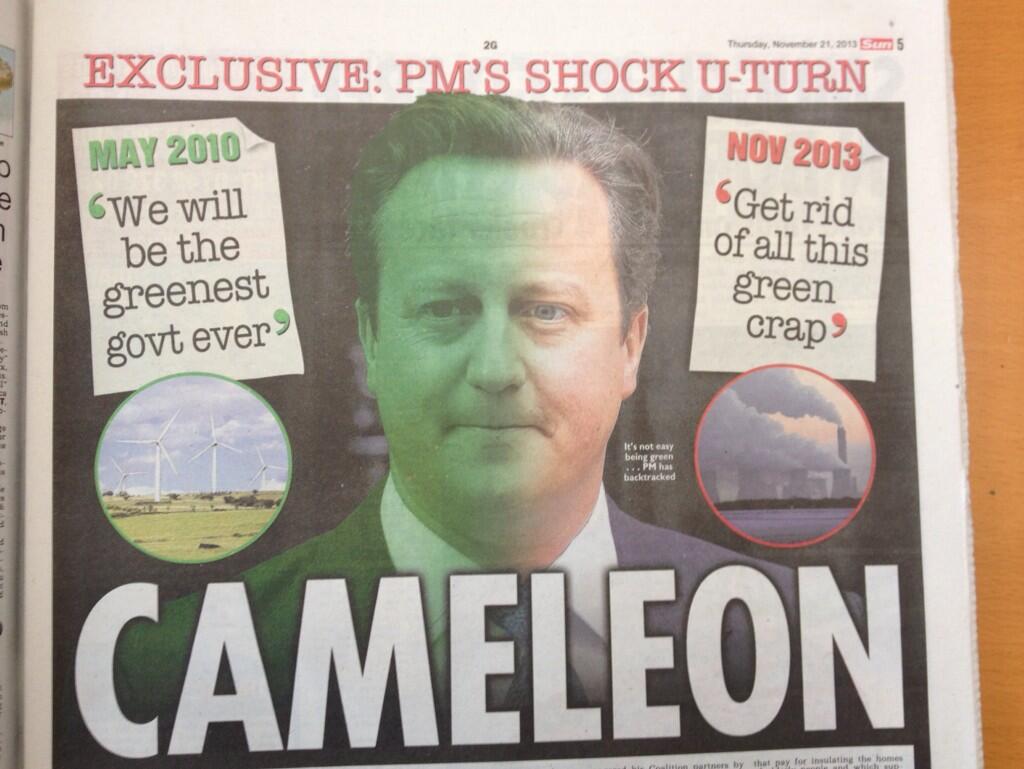