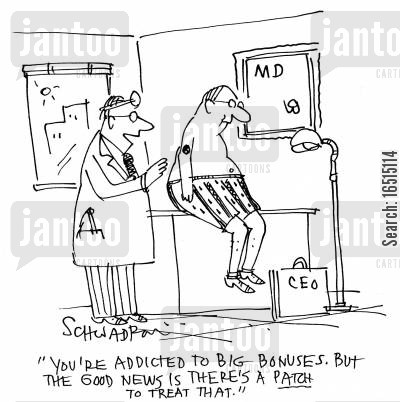 Several thousands took to the streets in Berlin and Stuttgart on Saturday to protest the austerity programme of the German coalition government: here.

USA: On Monday, for the 11th consecutive week, the New York state legislature passed another emergency spending bill, even as agencies were preparing to close their doors and put their employees in the street: here.