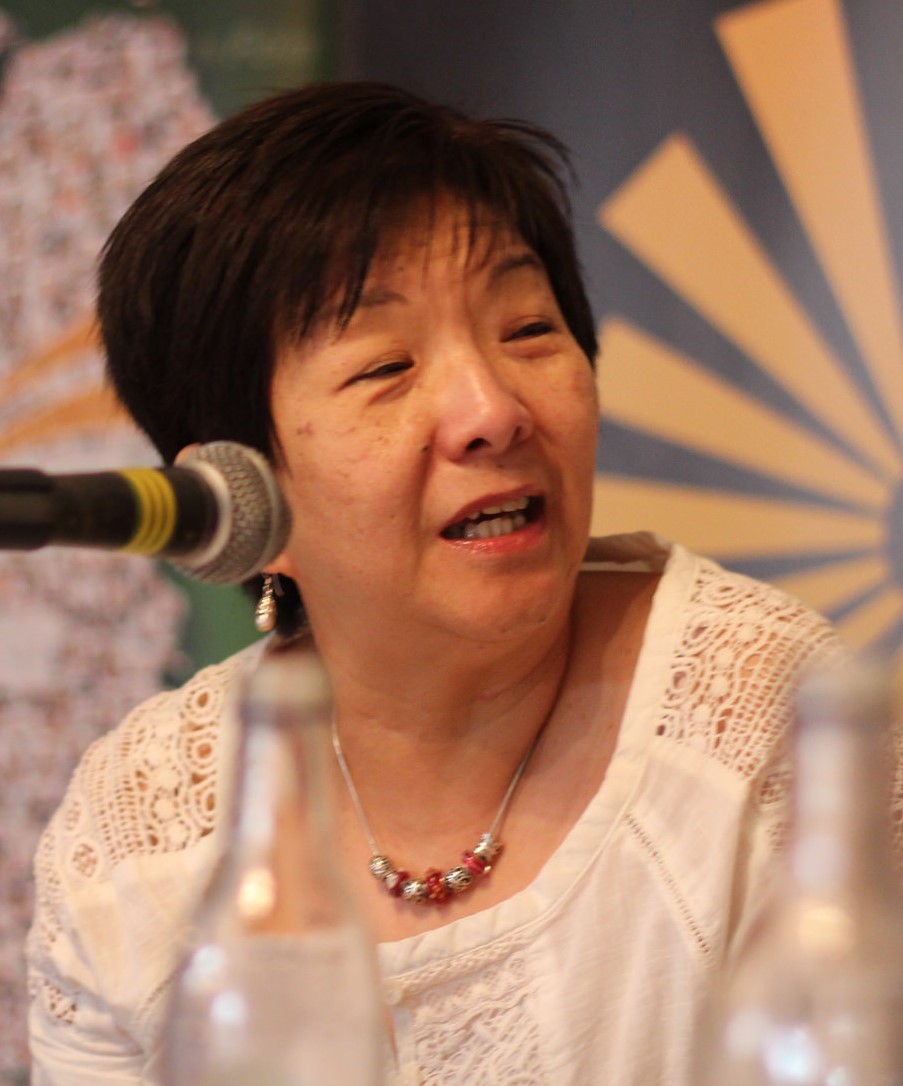 Right-wing extremists in Belfast have threatened to attack the home of the Stormont Assembly’s only minority community representative.

Alliance Party MLA Anna Lo, (pictured) who is originally from Hong Kong, told fellow assembly members on Monday that police have warned her of a threat to attack her home.

Ms Lo, who has lived in Belfast for nearly 35 years, said she had also received hate mail after speaking out against the attacks that forced 20 Romanian families to flee their south Belfast homes earlier this month.

Ms Lo reported that threatening letters have recently been sent to Polish and Islamic centres in Belfast by loyalist far-right groups, with at least one containing a bombing threat.

“People from ethnic minority communities are very frightened,” she observed, adding that she will continue to speak out in support of Belfast’s embattled migrant communities.

“I am saddened really by some of those comments,” she said.

“Of course, there are good apples and bad apples in all communities but that is not the cause for racist attacks. We need to address racism, hate crimes of all types in our society,” she added.

Deputy First Minister Martin McGuinness agreed, saying: “What goes to the heart of the whole issue of dealing with this is the need for a recognition that everybody is equal and everybody is entitled to be treated with equality.”

The persecution of the Roma people continues across Europe with vicious results, writes Eamonn McCann: here.

The Muslim, Polish and Indian communities in Northern Ireland have received new threats from loyalist extremists, just weeks after more than 100 Romanian nationals fled the six counties following a wave of attacks on their homes: here.