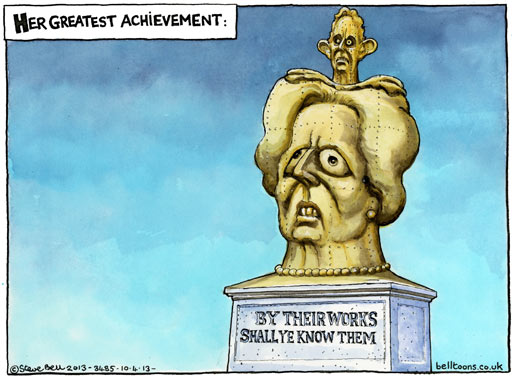 From the blog of Ellee Seymour in Britain:

On 30 June 2006, the Health Secretary Patricia Hewitt wrote a letter to The Times and The Guardian stating:

“This Government is committed to a publicly-funded health service that is free at the point of use and available to all, regardless of means.”

If that is the case, then why is Norfolk Primary Care Trust refusing to fund medication that could prevent old folk from going blind? What justification can there be?

Twenty thousand people in England and Wales could lose their sight this year because they are denied these desperately needed drugs not available on the NHS.

The Eastern Daily Press has highlighted four heartbreaking cases this week of pensioners going blind, being forced to pay privately for injections to slow the progress of age-related macular degeneration, the most common cause of blindness in the UK, including 84-year-old Sheila Pearl who said poignantly:

“You are faced with a very clear choice – either cough up, if indeed you are able to, or go blind. Or I suppose I could solve the problem by popping off.”

And 96-year-old Philip Hemmings has so far spent £4,000 savings on the medication:

“I’m not yet sure how long I can afford it, but when the money is gone, it’s gone.”

This is a damning indictment of the pro capitalist policies of the Tony Blair administration.

Ms Seymour supports the Conservative Party opposition to that administration.

While Tony Blair continued where his Conservative predecessors like Margaret Thatcher, left off.

And a Conservative government as succesors to Blair would continue where he left off; conceivably also in this medical scandal.

Nevertheless, an issue worth publicizing.