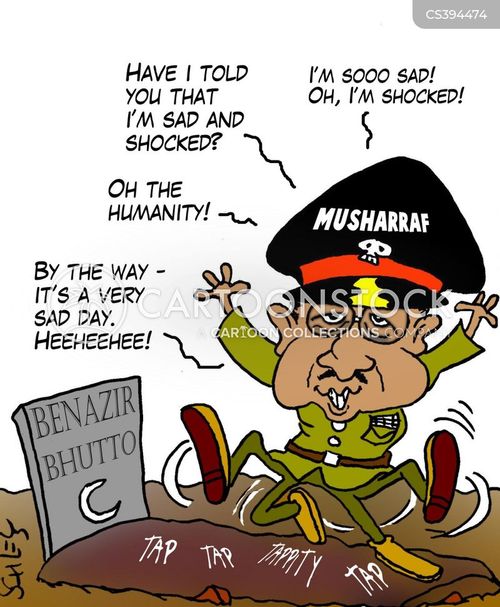 By Vilani Peiris and Keith Jones:

To prevent protests last Friday when Chief Justice Chaudhry was to appear before the Supreme Judicial Council, the police detained scores of political leaders.

Then, in an attempt to stop live broadcast of the protests, which occurred nonetheless, the police raided the private GEO television station, ransacked the facility, and roughed up many of the station’s personnel.

Does Bush want to replace Musharraf with another military dictator? See here.

2 thoughts on “Protests against Musharraf dictatorship in Pakistan”