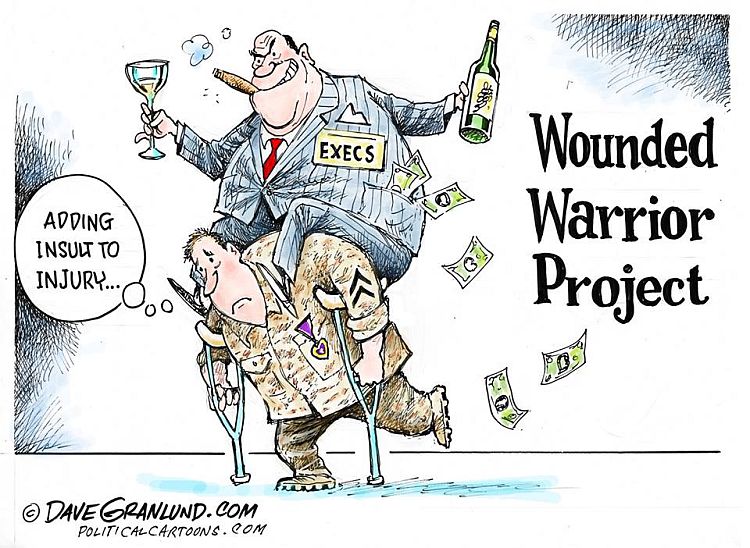 From Paul Rieckhoff’s blog in the USA:

Believe it or not, there is other news in the world this week besides Anna Nicole Smith and Britney Spears.

But you wouldn’t know that if you are watching MSNBC or Fox today.

For the last few hours, both networks have been showing almost non-stop live coverage of the Smith trial.

More than a week after she died, the insanity continues.

The Washington Post reported Saturday that staffers responsible for managing outpatients at Walter Reed have had caseloads of more than 125 patients each.

This news is an absolute outrage. And it’s shameful.

It is absolutely inexcusable that our wounded troops are coming home to such an unprepared and overwhelmed health care system (and please note, Walter Reed is not even a VA facility).

Responsibility for this tragedy goes straight to the top.

We at IAVA are demanding swift action from the President, Department of Defense and Congress to correct these problems.

It is disgraceful that our country has sent troops to war without ensuring adequate care for the wounded.