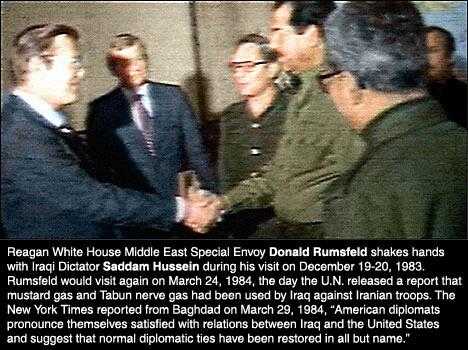 A 10-year-old boy in Texas hanged himself from his bunk bed in an apparent accident after having seen the execution of Saddam Hussein on television.

The child of Guatemalan immigrants, Sergio Pelico was found dead on New Year’s Eve by a relative who was watching the children while their mother Sara Pelico DeLeon was at work.

He had pulled a slip-knotted rope around his neck, mimicking what he had seen on TV.

Essentially the same tragic scenario was played out in at least three other countries in the wake of the televised broadcast from the Iraqi execution chamber.

Also on New Year’s Eve, a 9-year-old Pakistani boy, Mubashar Ali, hanged himself with the help of his 10-year-old sister.

Three days later, 15-year-old Moon Moon Karmarkar hanged herself from a ceiling fan in the suburbs of Kolkata, India.

And in Saudi Arabia, a 12-year-old boy in Hafr al-Baten, near the Kuwaiti border, climbed on a chair and hung himself with metal wire from a door frame in his family’s home.

Security officials said that the child had watched coverage of Saddam Hussein’s hanging.

The kind of people who ‘rejoice’ in death penalties should think very hard on consequences like this.