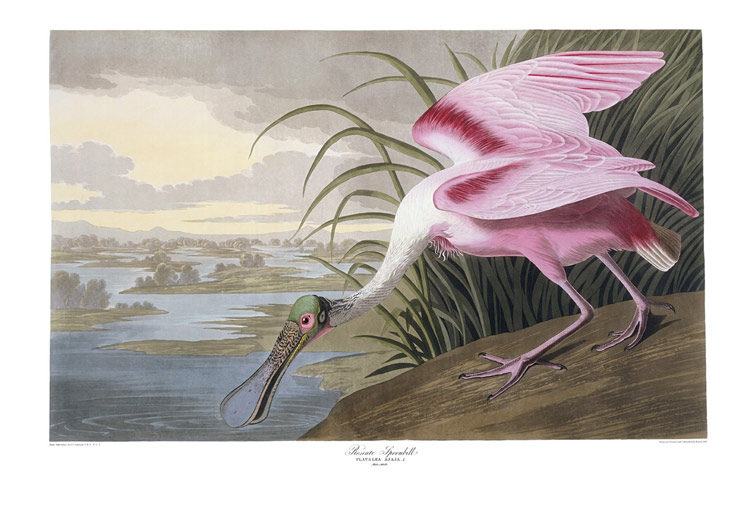 The works chart themes such as the advance of science and alienation of people from the wild, and the beginnings of the animal rights movement.

Created in collaboration with Pittsburgh’s Carnegie Museum of Art, the exhibition will move in March to Pennsylvania – the battleground for whether “intelligent design” may be taught as an alternative to evolution in American schools.

Proponents of intelligent design say evolution by natural selection of random traits over time – the fundamental concept introduced in Darwin’s 1859 Origin of the Species – is wrong.

They say the complexity of the natural world could better be explained if it were designed and guided by a single intelligent force: God.

Opponents say intelligent design is a thinly veiled version of creationism, the religious view which holds that Earth was literally created in seven days as described in the Old Testament.

Though the debate is almost unknown in the Netherlands, “we really don’t know how people will react” to the display in America, said Carnegie curator Louise Lippincott, on hand for the Amsterdam opening.

“It’s good if they come to look at the paintings, but we’re concerned that people will get so worked up about the politics that they don’t even look,” she said.

One interactive display allows viewers to “create” sea animals in a virtual aquarium, which then swim around and breed or eat each other.

Lippincott said the child-friendly displays will “raise questions about what is human, what is animal, what is our place in nature, and what do we teach our children?”

The display contains plenty of visual jokes about Darwin’s theory, including a sculpture of a chimpanzee gravely regarding a human skull, perhaps pondering whether man really descended from apes.

A painting by William Turner called The Evening of the Deluge depicts Noah’s Ark – and a dinosaur-like lizard that apparently missed the boat.

It dates from 1843, before the publication of Darwin’s theory, when naturalists were struggling for an explanation for fossil findings.

Other paintings challenge people to consider whether animals have human-like feelings, such as Edwin Landseer’s 1839 Dignity and Impudence, which shows a bloodhound and a terrier peering out of a doghouse – but puts the viewer at eye level with the dogs.

Hogarth was an earlier dog lover and his 1751 prints The Four Stages of Cruelty show the moral degeneration of a man who begins by abusing dogs for entertainment.

The man moves to flogging horses and eventually becomes a murderer.

In a turnabout, the man is hanged, and his body is dissected for scientific research.

The series may also be a swipe at scientists’ willingness to unflinchingly carry out experiments on animals.