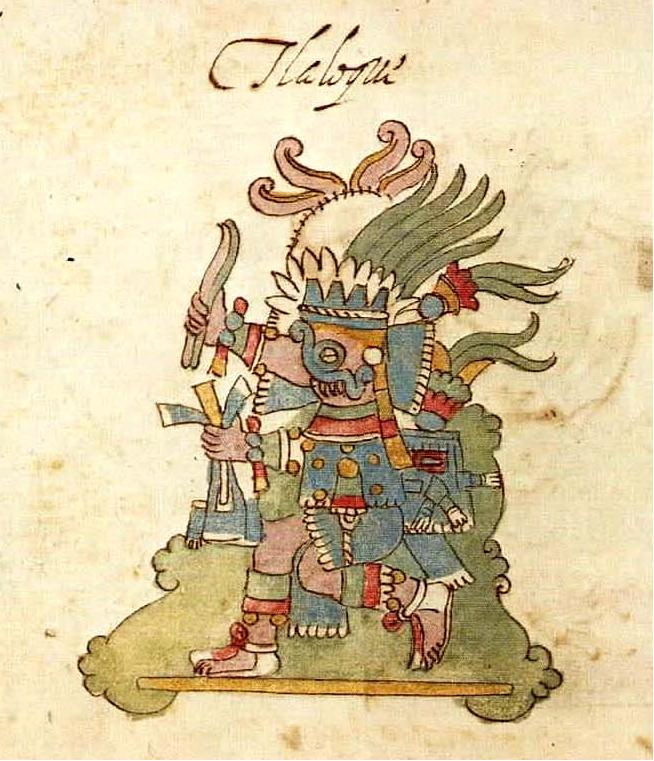 Archaeologists working in Mexico City have discovered an Aztec monolith, the most important ruins of the ancient civilisation to be found in decades.

The monolith and an altar, dating from the 15th Century, were unearthed in the very heart of the busy capital city.

The city’s mayor described the discovery as the biggest in almost three decades.

A figure representing the rain god Tlaloc and another unidentified figure are carved into a frieze on the altar.

The discoveries were made near the ruins of the civilisation’s main temple, the Templo Mayor, near the city’s central Zocalo Square.

“It is a very important discovery, the biggest we have made in 28 years.

It will allow us to find out much more,” Mexico City Major Alejandro Encinas said.

The stone slab is some 3.5m (11ft) in height and much of it remains buried beneath the surface.

Archaeologists say they think it might be part of an entrance to an underground chamber.

The ancient Aztecs began the construction of the Templo Mayor temple in 1375.

It was discovered, by accident, in 1978 when electricity workers came across a vast carving of an Aztec goddess.