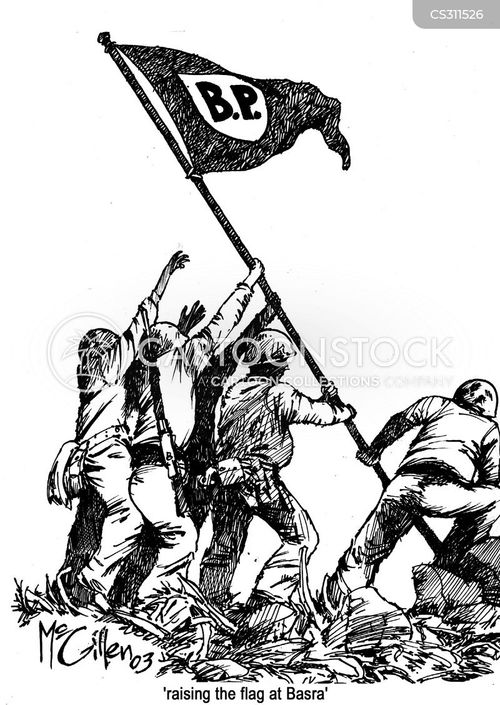 Two British soldiers have been killed in a roadside bomb attack in Basra, the Ministry of Defence said today.

The soldiers, from the Queen’s Dragoon Guards, were killed as they took part in a routine patrol in support of operations intended to disrupt militant activities.

Their deaths took the British toll in Iraq to 113.

Two soldiers were injured in the blast, which happened at 10pm local time (1900 BST) in the Gizaya area of Iraq’s second-largest city.

Haditha massacre by US soldiers in Iraq: here.