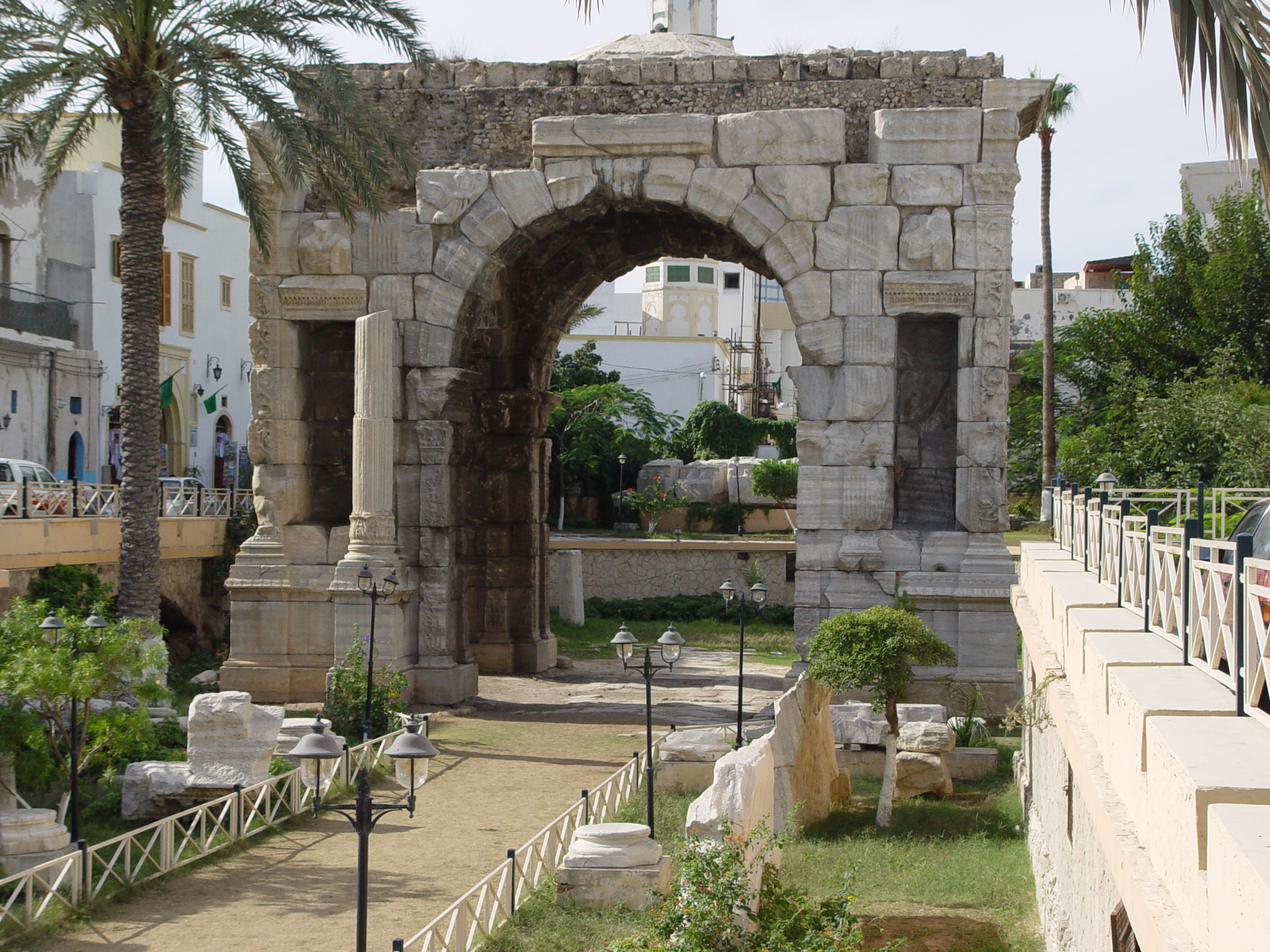 Somehow, ModBlog seems to have disappeared.

As long as this is not solved, I will blog here.

Today, on Tripoli in Libya.

Near the second century arch of Roman emperor Marcus Aurelius are a mosque and a church.

The church is Greek Orthodox, and from the sixteenth century.

Both a Greek and a Libyan flag at its entrance.

The mosque from the 1830s was built by an Ottoman governor and admiral.

He used precious materials from Italy and other countries.

The other mosque was one of the oldest of Libya.

Partly destroyed by Spanish invaders in the sixteenth century, now it is functioning again.

When Mussolini occupied Libya, many Roman Catholic churches were built.

Today, only one is still functioning as such: St Francis church.

The faithful are mainly immigrants to Libya from French-speaking African countries; and Italy and Croatia, judging by literature displayed in the church.

6 thoughts on “Where is ModBlog? Libya”